With the phase 1 announcement from Ultra Miami yesterday, it was also included that STMPD RCRDS will be hosting their own stage for the first time this year. The first artists announced to be taking the STMPD RCRDS stage in Miami are Martin Garrix, TV Noise, Lost Frequencies, Matisse & Sadko, Brooks and Junior Sanchez.

STMPD RCRDS, founded by Martin Garrix, has become a household name the past years. Operating from their studio in Amsterdam they release new music weekly including some big hits like ‘In The Name Of Love’, ‘Scared To Be Lonely’, ‘X’s’, ‘Lynx’ and more. They currently have artists such as Julian Jordan, Todd Helder, TV Noise, Dyro and Loopers under their wing and are still expanding rapidly.

The stage at Ultra Miami next year follows after STMPD stages at other festivals such as Tomorrowland, Balaton Sound and their own label night during Amsterdam Dance Event. 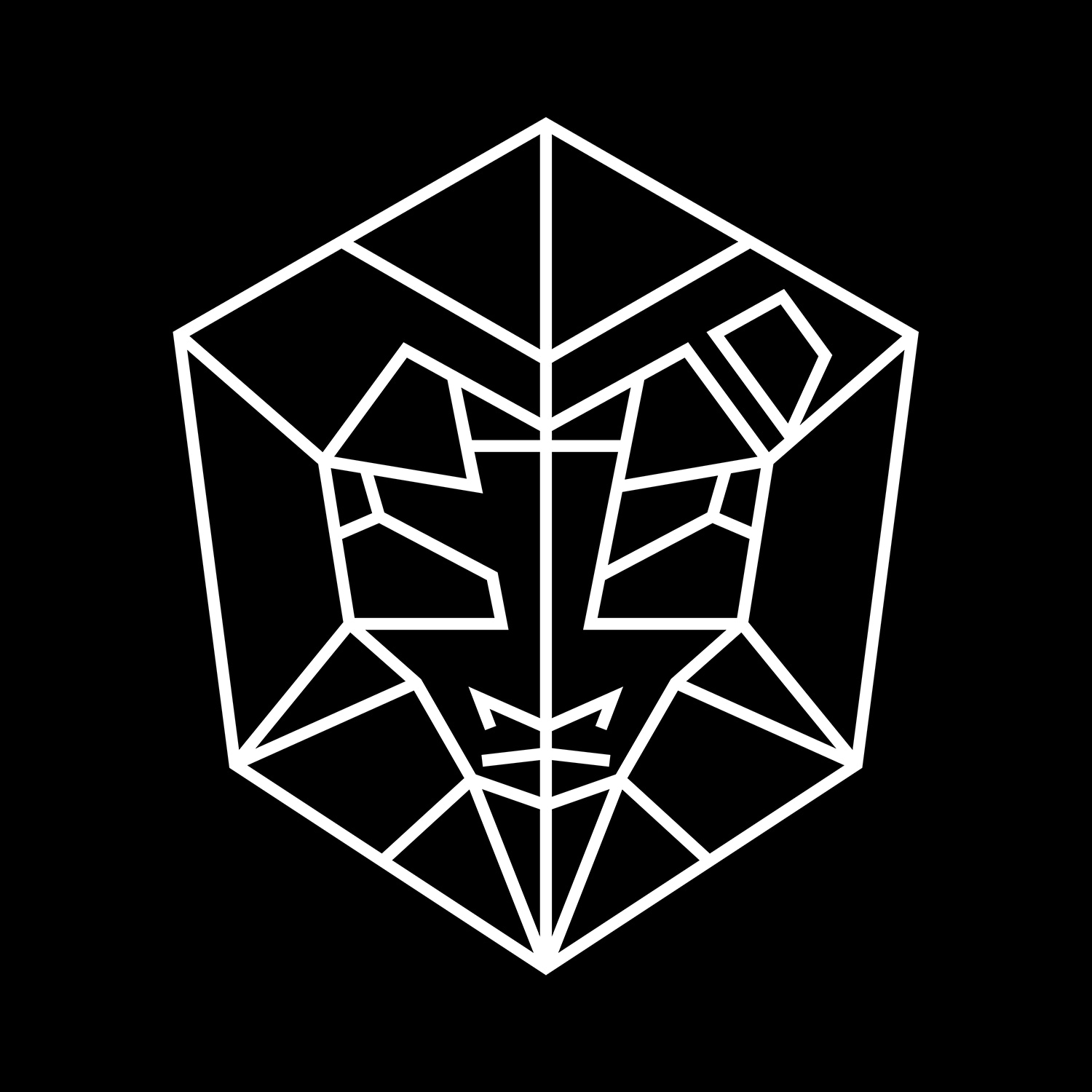