The fact that Frenna and Jonna Fraser get along well, both personally and musically has not gone unnoticed. The two artists have released more than fifteen songs together in the past few years, and the list of musical collaborations is about to get an expansion as they will be releasing their first joint album next month.

‘Ova You’, the recently released first single, quickly amassed over a million streams on Spotify. With the immediate success of the new song, it looks like Frenna and Jonna Fraser have another hit on their hands. This run began back in 2015 with ‘Famous’, a track which came about during the writing camp sessions for the Dutch record-breaking album ‘New Wave’. The legendary album ‘New Wave’ that allowed surprising collaborations for a new Dutch hip-hop generation, won many awards and provided a platform for up-and-coming talent. The album was a milestone in Dutch pop music for several reasons, one of which is that the recordings brought Frenna and Jonna Fraser together for the first time. Since then, the two have collaborated many times, dropping huge hits like ‘My Love’, ‘Ik Kom Bij Je’ (both released in 2016) and ‘Louboutin’ (2018).

It is common for artists to collaborate on songs, but a joint album by two big names like Frenna and Jonna Fraser is very rare. Both the title and release date will be announced soon.

‘Ova You’ is available here. 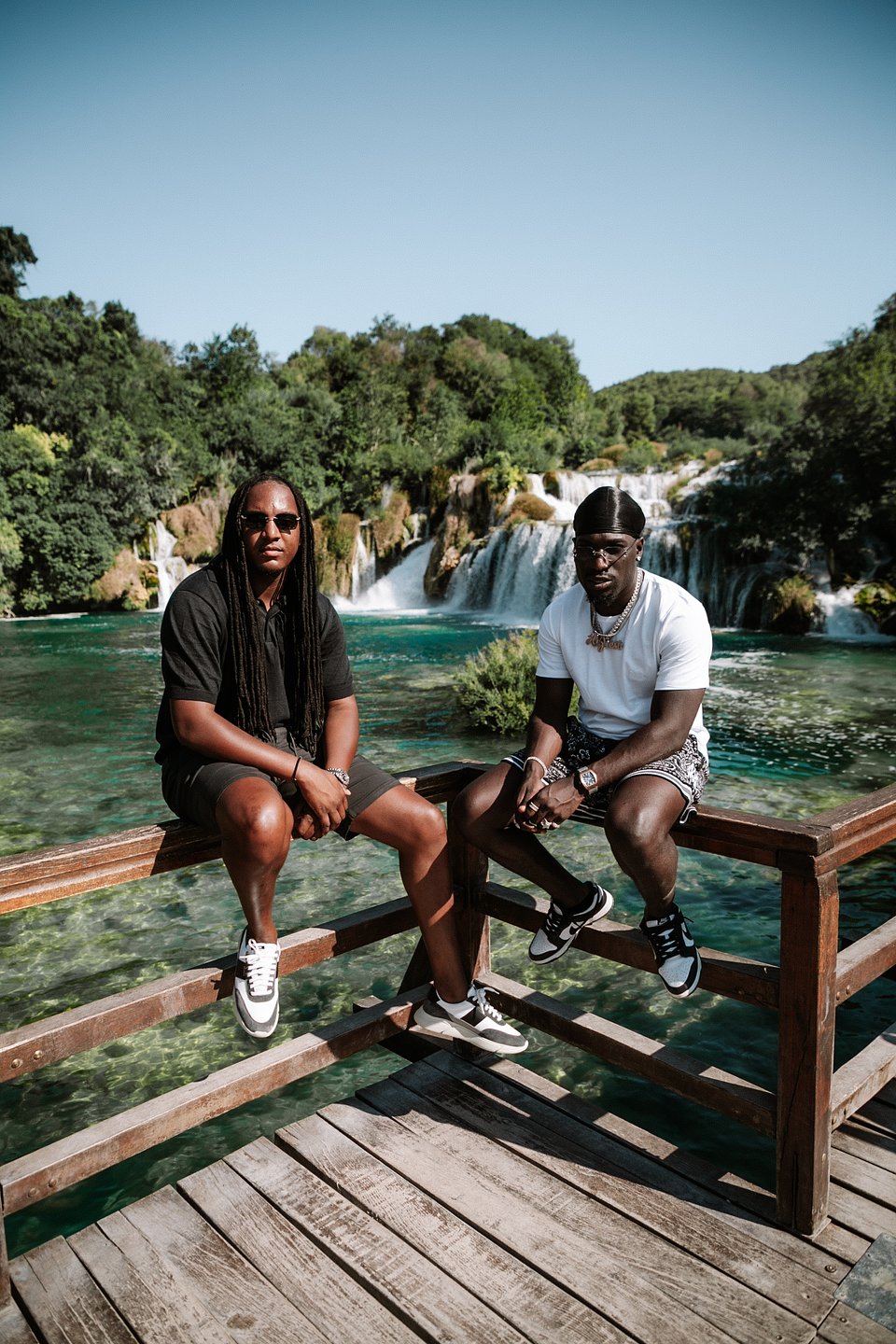 About Frenna
Singer, rapper, member of Dutch formation SFB, event organizer, and label owner Frenna belongs to the top of the Dutch scene and has already touched many milestones in his relatively short musical career. Frenna has scored several number one hits and has managed to achieve platinum status with both his third album ‘Francis’ and fourth solo album ”t Album Onderweg Naar ‘Het Album” in a short amount of time. In 2018 Frenna also broke the until then established Spotify record for most streams in twenty-four hours with the single ‘Verleden Tijd’, together with fellow artist Lil’ Kleine. The song uninterruptedly ranked number one in the Dutch charts for six weeks. At the end of 2019, he set a new record: at that point, his music had already been streamed more than 325 million times, and this milestone earned him the title of the most streamed Dutch Spotify artist. Then, in July of 2020, Frenna received a unique award recognizing 1 billion streams across all streaming platforms received on his music and projects he was featured on.

About Jonna Fraser
Jonathan “Jonna Fraser” Grando: Hitkanon, storyteller, rapper, singer, but above all a very passionate performer. The 28-year-old all-rounder from Zaandam was introduced to rap at the age of 11 and has never let go of the microphone since. Armed with his soulful voice, the fire of a lion, and a smile as wide as the distance between Zaandam- and Rotterdam Central Station, the rapper stormed the Dutch charts for the first time in 2015 together with hip-hop collective ‘New Wave’. His EPs ‘Goed Teken’ and’ Blessed’ were both granted golden awards and the latter even managed to reach the number one position of the Album Top 100. Jonna Fraser did over 250 shows in the Netherlands and abroad in 2016 and ended the year with a completely sold out tour. In April 2017, Jonna Fraser finally dropped his debut album Jonathan: characterised by a warmer, more personal sound than that what dominates the Dutch charts at the time. The album contains collaborations with the likes of Sevn Alias, Jayh and Ronnie Flex. A few years later it is 2021; Jonna Fraser’s latest albums ‘Blessed II’ and ‘Lion’ have been out for a while now and  also enjoyed number 1 positions in the Dutch Album Top 100.